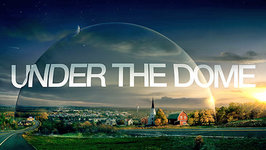 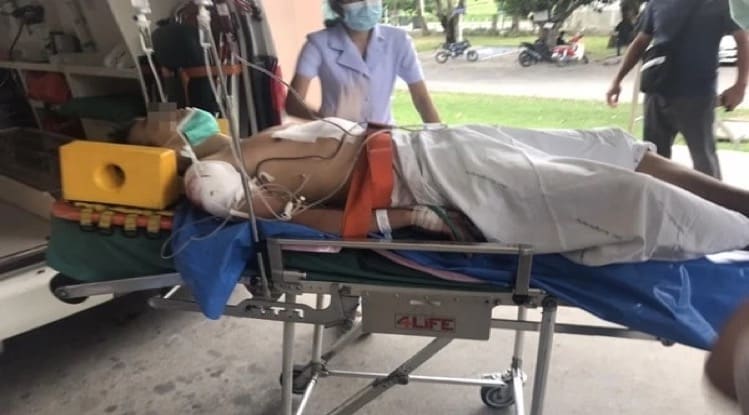 UPDATE | Chinese man arrested after shooting police officers in Pattaya. According to the Daily News, Captain Phanthep Sribunnak is in a coma 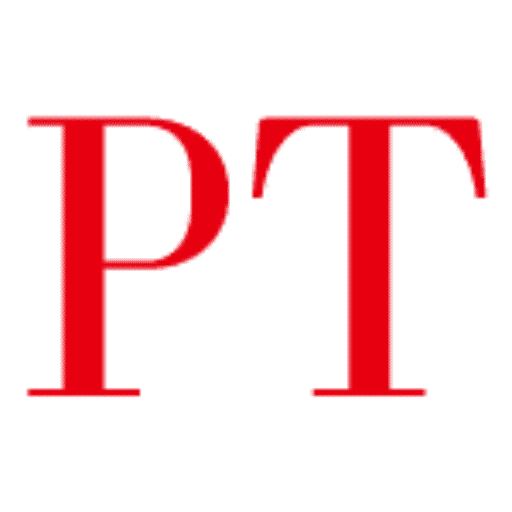 According to GunPolicy.org, the total number of privately owned guns is over 10 million in Thailand, with just 6 million of those legally registered — meaning 4 million are potentially left unaccounted for. 10.06.2019
Zum Vergrößern anklicken....

Controversy is swirling around the police raid on the Pattaya luxury mansion last week where a Chinese National shot 2 police officers, as the man and Chinese media argue that the raid was “executed poorly”. ...
Despite conflicting stories, one failure of procedure is that no interpreter was present during the raid, a requirement for any search warrant on a foreign national as many cannot speak or read Thai, as was the case with this Chinese man.

The man has expressed remorse for shooting at police during the raid but argues that he was defending himself as, without any knowledge who the raiders were and what they were doing there, he genuinely believed that he was about to be the victim of a kidnapping. He cited a recent story of a Chinese couple that was abducted just last year, sealed in suitcases, and thrown into a river to drown.

Leo has expressed frustration at the poor conditions he was held in, with no clothes or access to bathing, and with his visa being revoked. Police say he’s being held not only on the original suspicions of money laundering and illegal online gambling, but for attempted murder, causing bodily harm to police, and the illegal use of a firearm.

Chinese media continuesto advocate on his behalf painting a negative picture of the Thai police’s handling of the raid.
Zum Vergrößern anklicken....

play you yes not